Other Shoes to Gaze at: Part 2 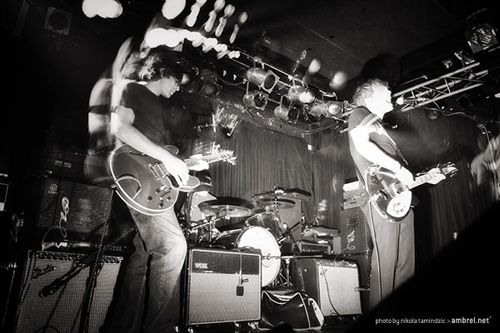 I hope you got a chance to listen to Malory, because if you’re in to shoegazing, they’re a band that needs your attention and those 30 second audio samples doesn’t do them justice. The next band on this list is actually a band from the U.S. I know! A dream pop band from the states is an interesting find indeed. It’s like finding the holy grail or something. Okay, that was extreme, but they’re are a number of bands out here that play some decent newgaze. One band that I stumbled upon is Airiel. 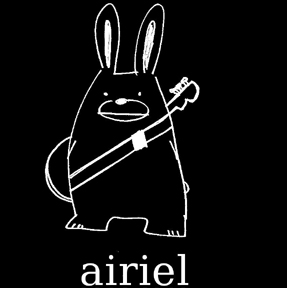 Airiel is a band from Chicago that was originaly formed in 1997. In 2007, they released their first full album called The Battle of Sealand. Before that they released 4 EP’s with the main title called Winks & Kisses. Each EP had a different subname though, and they are: Melted, Frosted, Crackled and Dizzy. I believe their EP’s has their best work, but whom I to say anything? The Winks & Kisses: Melted EP released in 2004, is a very good indication of what this band is capable of. Songs like Sharron Apple, Firefly, and my favorite In Your Room is a great track. I woud say it’s a must download. The song is long at about 9min and 26sec, but it’s worth it. Another laid back song is Shirley Temple Tidal Wave from the Crackled EP. Check out their Airiel Myspace Page to listen to their entire album. They also have a cool looking icon for their band as well.

One Response to Other Shoes to Gaze at: Part 2