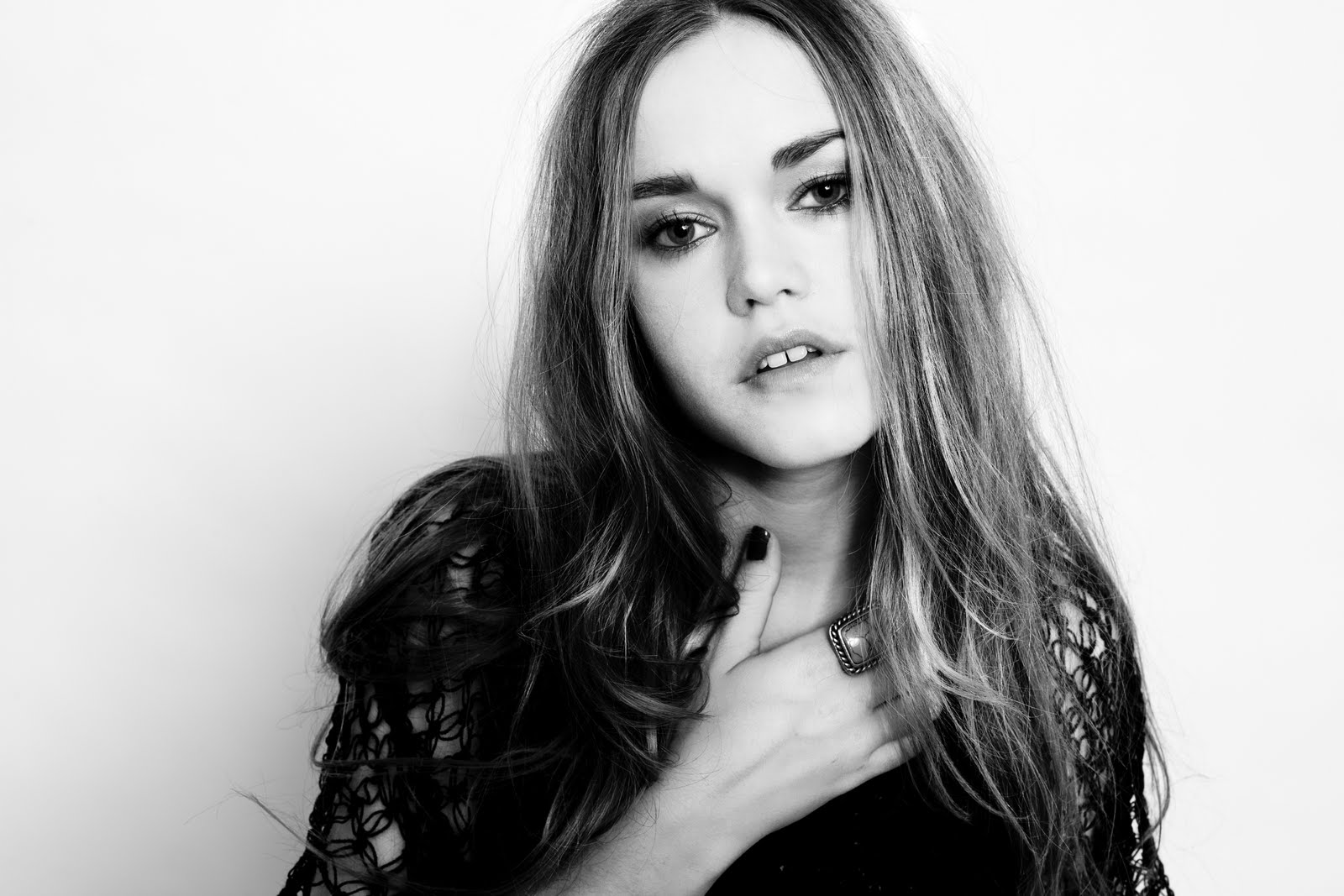 So a couple of weeks ago Labrador Records , the Swedish power house record label of such bands like The Radio Dept.., Club 8, The Mary Onettes and Sambassadeur, signed a 16 year old sensation named Amanda Mair. 16 years old, what was I doing when I was 16? Probably playing legos, yes still at 16. Anyways the single “House” will be released June 8th. She’s definitely in good hands with Labrador and hopefully she can open up for The Mary Onettes, since they had to cancel their concert due to the volcano I can’t pronounce.

Have a listen to something unique

This entry was posted in Swedish Indie. Bookmark the permalink.