I Love Me Some Swede Indie 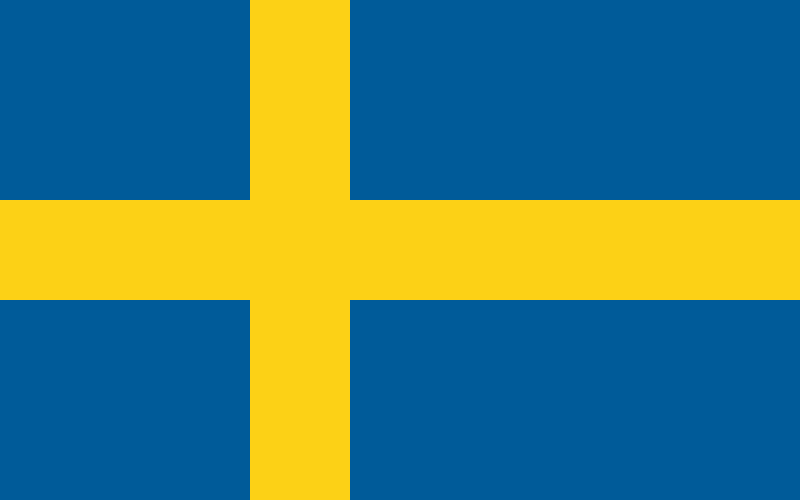 If you haven’t got into the whole Swedish Indie rock scene yet, then I highly suggest you should. You’ve probably heard some popular songs like Young Folks from Peter Bjorn and John a few years ago, or you’ve been a fan of the  ever changing sounds of The Cardigans, but there are whole slew of bands that are out there. So sit back and relax, and I’m going to discuss and hopefully introduce you to some. 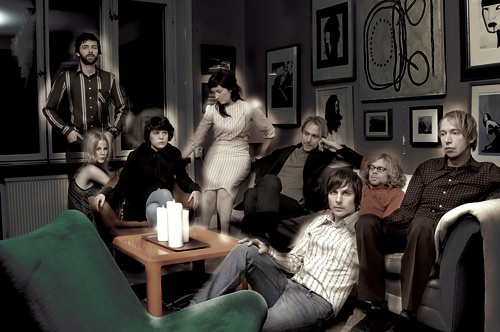 The first band I would like to talk about is The Concretes. This band first made waves when their song Say Something New appeared on a Target commercial several years ago.  This band is actually where I got the term that I like to refer to you as the “Swedish Drunken Girl Sound”. They have a wide spectrum of music from catchy pop songs like Chosen One or Seems Fine to the slow and Swedish Drunken Girl Sound like New Friend or This One’s for You. If I were to tell someone which albums to buy, it would definitely be the self named album titled The Concretes and The Concretes in Colour. The two albums are probably their strongest and I don’t recollect any fillers. Lay Your Battle Axe Down is another good album as well. However; after Lay Your Battle Axe Down was completed I believed the singer Victoria Bergsman left the band and started her solo career. 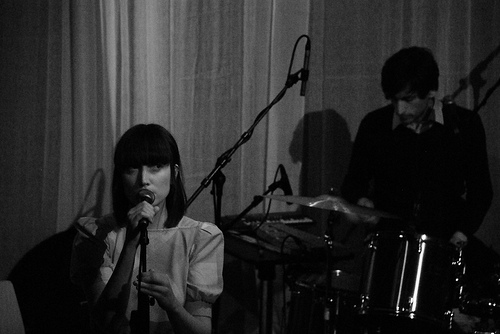 This is a perfect segway into  Victoria Bergsman’s band called Taken by Trees. She was actually the singer that I dubbed “the Swedish drunken girl sound”. With her solo career now starting out,  Victoria is searching for a style all her own that compliments her vocals. Her first album Open Field, is a good start. Songs like Lost and Found and Only Yesterday are good examples of where her sound is going.

The Shout Out Louds

The next band on the list is The Shout Out Louds. I was lucky to see them play in Seattle in a pretty small venue, which I believe is the best place to see any band perform. With their catchy songs, they should appeal to the masses. Their last album Our Ill Wills, is a good starter and will probably get you into more of their other music. Songs like Tonight I Have to Leave It, Suit Yourself, and Impossible will surely make you happy. The Shout Out Louds are also appearing on the Nick and Norah’s Infinite Playlist soundtrack, so you should be hearing a lot more of them soon. 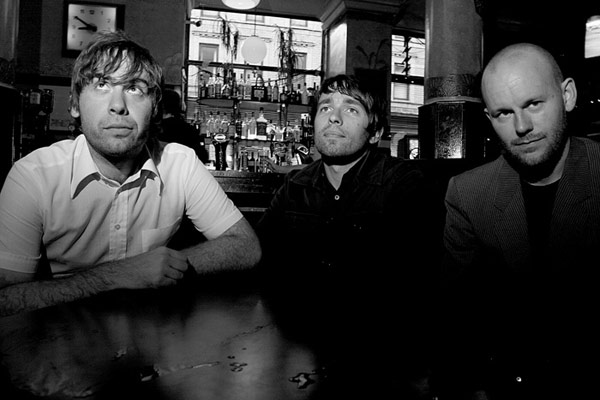 Peter Bjorn and John are another popular Swedish band that was instantly made popular with their song Young Folks. Now if you recognize the girl singing backup, you get major brownie points. That’s right, Swedish Drunken Girl is showing some drunken love. I couldn’t have imagined how Young Folks would of sounded like if Victoria wasn’t singing backup. Luckily for you and me she was. Other songs you might be interested in from the album Writer’s Block include Up Against the Wall and Paris 2004.

Okay, The final band is one that pretty much everybody knows by now and it’s The Cardigans. I’m putting them on this list for old time sakes. Their style has changed throughout the years and that’s not saying it’s a bad thing. I think their music now is less Indie compared to their style that was back in the 94, 95 era. Albums like Emmerdale and Life were very popular for their 60’s, happy, playful sound that I was more accustomed too. What killed it for me was Lovefool.  Thank you Romeo + Juliet and MTV for that one. I did lose sight of The Cardigans for awhile and skipped Gran Turismo.  When I heard the album Long Gone Before Daylight is when I came back to them again. They had a mature sound, but didn’t lose their sense of good song writing. Communication and Couldn’t Care Less should give you an indication of how their style has changed.

I hope this post will spark some interest in some Swedish Indie for you. Many of the bands listed here have other great albums and I’m hoping that you’ll take a chance to get to hear them. Have Fun.

This entry was posted in Swedish Indie and tagged Nick and Norah's Infinite Playlist, Peter Bjorn and John, Swedish Drunk Girl Sound, Swedish Indie, Taken By Trees, The Cardigans, The Concretes, The Shout Out Louds, Victoria Bergsman. Bookmark the permalink.

7 Responses to I Love Me Some Swede Indie